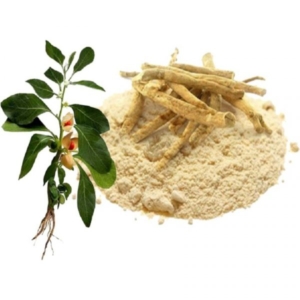 For more than 4,000 years Ashwagandha has been a staple botanical treatment in Ayurvedic Medicine. Ashwagandha is known as an adaptogenic herb: one that helps the body adapt to physical and emotional stress. It’s also regarded as a strengthening tonic to support the immune system and promote healing during and after illness.

Though Ashwagandha (Withania somnifera) has potent effects on its own – including mild sedative and calming effects that can help with nervous tension and insomnia – it’s often used in conjunction with other herbs carefully selected for each individual. Botanical scientists and Ayurvedic practitioners believe the synergistic effects produced when other herbs are used in combination with Ashwagandha would not occur with a single herb. Research is examining these effects as well as the role Ashwagandha plays in decreasing inflammation and treating certain forms of dementia. Ashwagandha also has been used for some forms of arthritis, anxiety, fatigue, and depression. Various forms of ashwagandha (tincture, extract, tea, liquid capsules) are selected depending on the health concern to be treated.

Ashwagandha, a small, woody shrub with tiny garnet berries, is a member of the nightshade family of herbs. If there is an allergy to other nightshade plants, then Ashwagandha may not be suitable for you. Ashwagandha can interact with other herbs and prescription medication; it is important to consult with a holistic physician who has training in botanical pharmacology before taking this herb. 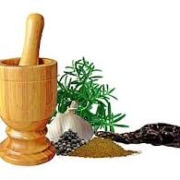 From Ancient Herb to Modern Medicine 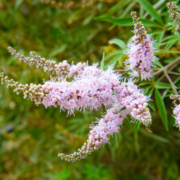 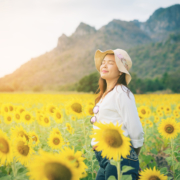 The Secrets to Bouncing Back from Adversity 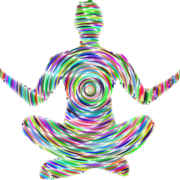 4 Holistic Tips to Keep Your Immune System in Peak Condition 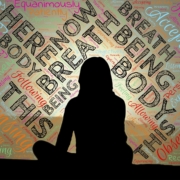 The Power of Your Breath for Lower Blood Pressure, Less Stress 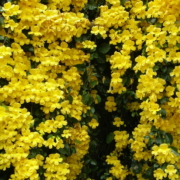 The Anti-inflammatory Power of Cat’s Claw

Our goal is to create and maintain legislation that supports the qualified practice of Naturopathic Medicine in Florida.